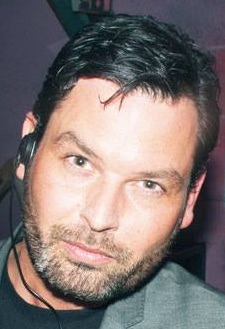 British born Jeremy Warcup is bilingual as his father is a Dutch native. Jeremy is an actor and worked for for instance the Huis aan de Werf Festival in Utrecht and Toneelgroep Amsterdam. He switched to a completely different trade: managing restaurants and clubs. He managed the famous Jimmy Woo Club in Amsterdam, then after a job stop in China, went back to London to work for the Japanese restaurant Zuma. After the succes of the Supperclub in Amsterdam, Jeremy set up the London Supperclub. Nowadays he works in London as a manager for The Arts Club.