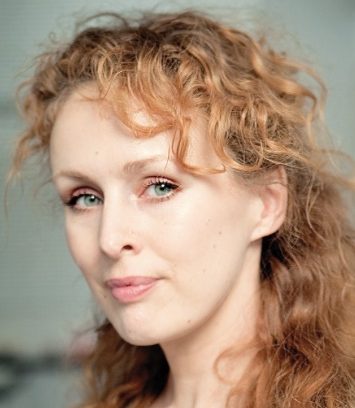 Marente de Moor (The Hague, 1972) worked as a correspondent in Saint Petersburg for a number of years and wrote a book based on her experiences, Peterburgse vertellingen (Petersburg Stories), which was published in 1999. She made a successful debut as a novelist in 2007 with De overtreder (The Transgressor); the translation, Amsterdam und zurück, was well received in Germany too. For her second novel, De Nederlandse maagd (‘The Dutch Maiden’, 2010) De Moor was awarded the AKO Literature Prize 2011 and the European Union Prize for Literature 2014. In 2013, her third novel The Roundhay, Garden Scene was shortlisted for the Libris Prize for literature. In 2018 her novel Foon was published (“A piece of great storytelling” according to De Volkskrant) as wel as her two audio stories for the location project The Plunge in Scheveningen, directed by Ingrid van Frankenhuyzen. In 2019 she won the Jan Wolkers Prize for her novel Foon.