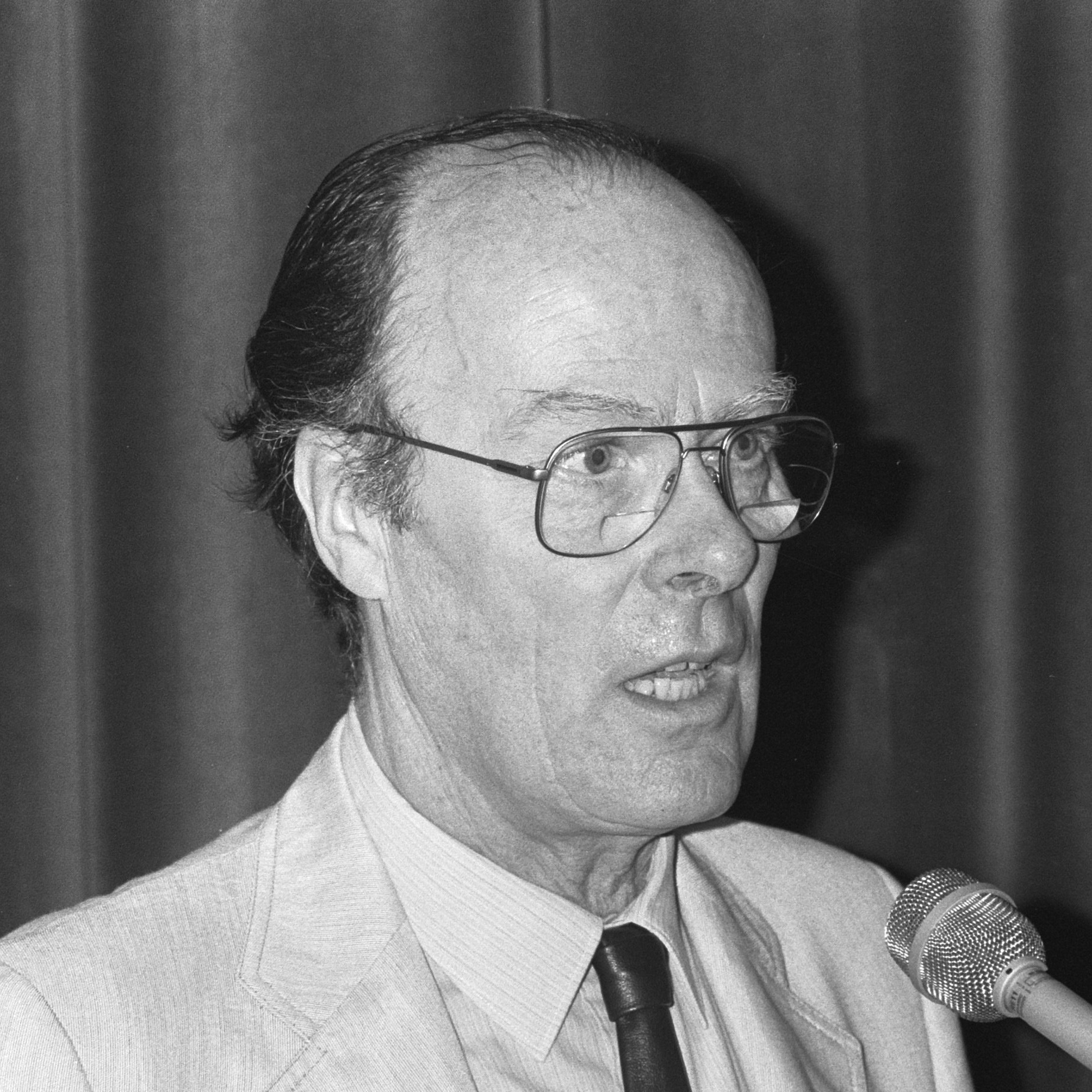 Ton Lutz (1919-2009) has been known as the Nestor of acting in Holland. His famous adagium ‘acting is thinking’  is still taught in Dutch acting academies.  He has been the director of several national theatre companies, as an actor he was rewarded the Louis d’Or prize twice. He was already 75 years old when he read the complete Odyssey for radio, but in the recording studio he was ‘relentlessy’ energetic and enthusiastic.