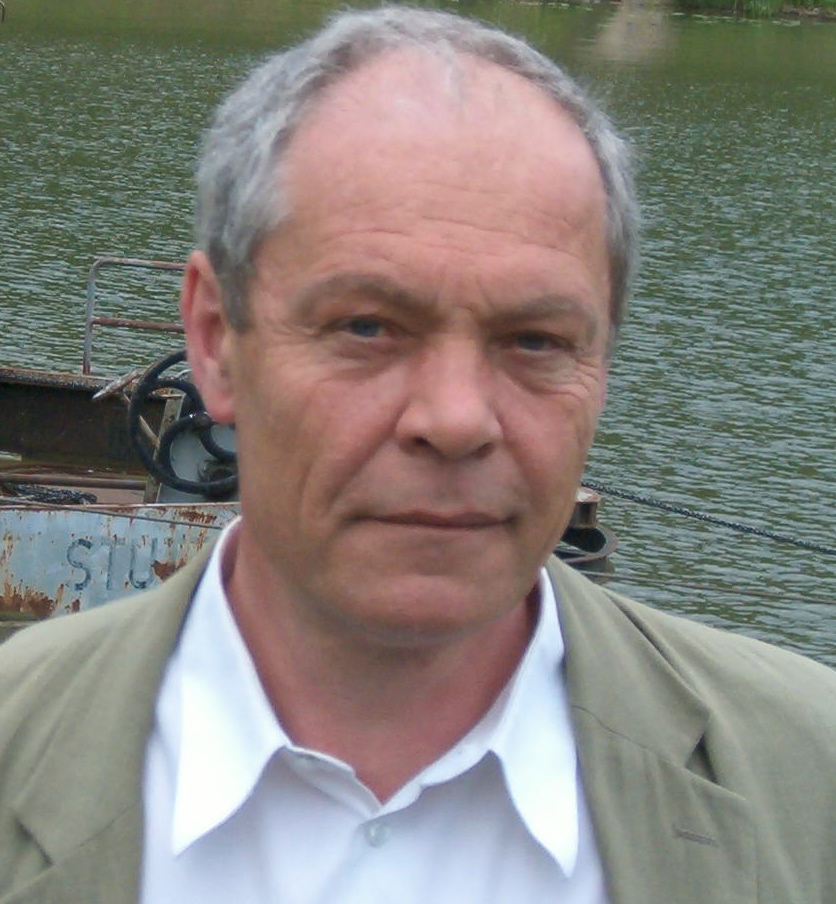 Christoph Martin is a German sound composer. He worked as a newspaper journalist before switching to radio. There he began experimenting with sound and music. His sound piece Coolsville won a second prize on the Prix Futura festival in Berlin (nowadays called Prix Europa). The Dutch succes of the Odyssey for radio (he was the sound designer), inspired him to give the Odyssey a makeover translation in German. He then  directed Homers epic  for German radio with actor Dieter Mann.